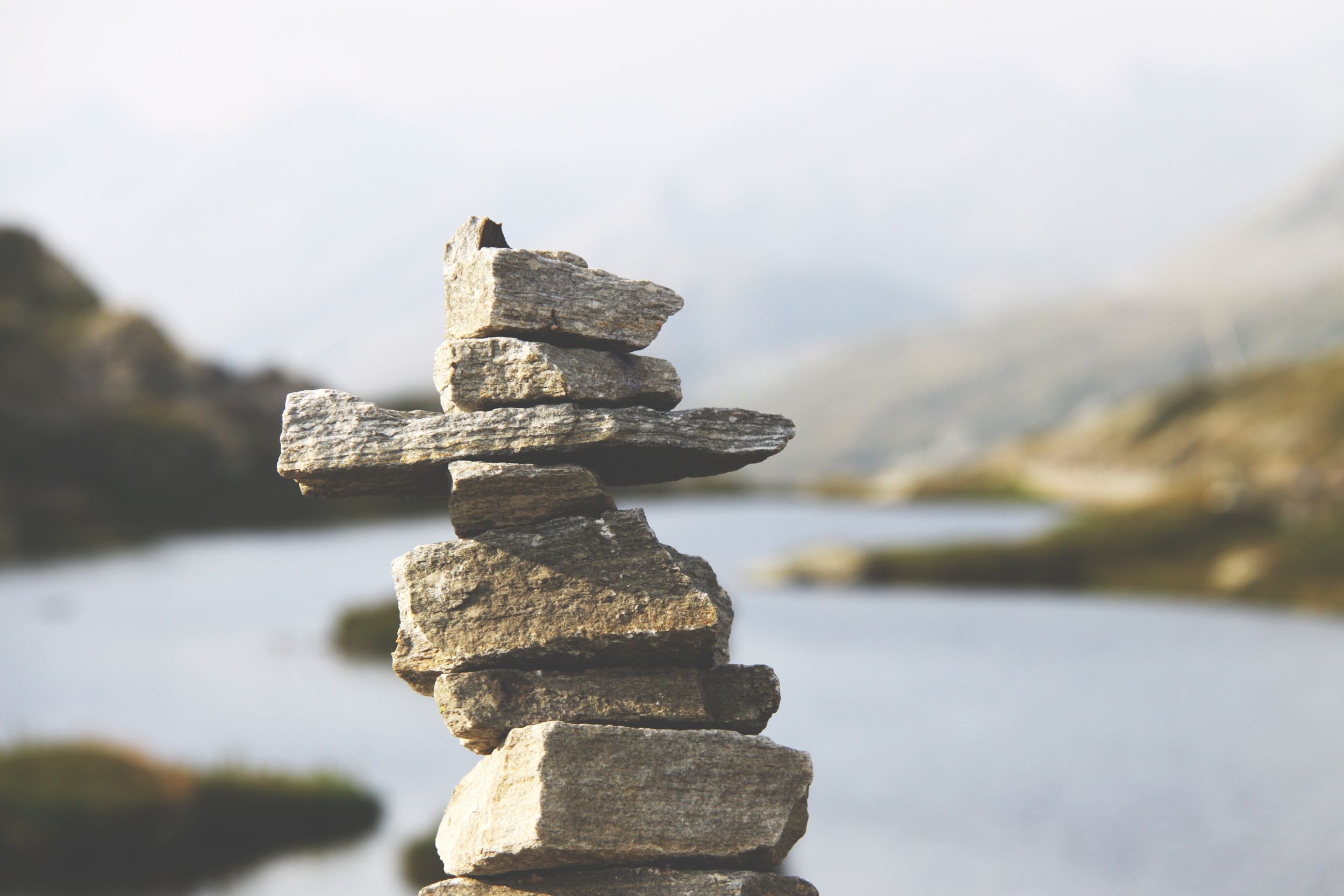 The association was formed in 1954 by five companies – Depuy, OEC, Richards, Wright, and Zimmer. Austenal and ACME joined later. In the early years, each company was represented by its president. In 1962, OSMA member companies helped form the American Society for Testing and Materials (ASTM) F-4 Committee to write standards for orthopedic devices. Their early efforts focused on the materials used in orthopedic implants. Members would prepare the first draft of the standard and present it to ASTM F-4. Subsequently, other interest groups such as medical, academia, government, independent test labs and suppliers modified or added to the document. This process continued until the mid-1970s when F-4 had sufficient participation to take on the entire program. In 1973, ASTM F-4 expanded into other medical specialties, such as cardiovascular or urology. None of these groups had the good fortune of having an association like OSMA for support.

In the 1970s, OSMA primarily was involved in material standards including titanium 6 Al-4V ELI alloy and cobalt chrome alloys such as MP-35N. The association also worked on the contentious issue of screw head slots and matching screwdriver bits with orthopedic surgeons. Every company had its own version, which was a problem when a surgeon operated on a patient to remove an appliance implanted at another hospital. Often, the surgeon did not have the correct screwdriver bit for removal. An F-4 standard for screwdriver bits had been published in 1969 but the accompanying bone screw standard was still under review by OSMA companies. The standard was not published until 1977.

Total hip replacement surgery began to burgeon in the early 1970s, first in England and then in the United States, and OSMA companies were busy establishing their versions of European designs such as McKee-Farrar, Aufranc-Turner, Charnley, Ring and others. Metallic stems coupled with polyethylene cup combinations became the most popular. With fracture fixation devices, the two most popular were the Kuntscher Intramedullary rod and the Richards Hip Screw. The Kuntscher design was developed in Germany during World War II and was brought to the US after the war. The Richards Screw was an improved version of a Pohl screw that was used to fix certain types of hip fractures including neck fractures, in-tertrochanteric fractures and some types of sub-trochanteric fractures. At the time bone plates and screws also were widely used.

Regulatory Issues In the late 1960s and early 1970s, there were several bills introduced in Congress to regulate medical devices. In anticipation of enabling legislation, FDA set up a Bureau of Medical Devices to experiment with some of the concepts contained in the proposed legislation. One concept was the establishment of expert panels to advise FDA on the appropriate classification of devices and their appropriate regulatory schemes. In 1972, David Link, the first Director of the Bureau of Medical Devices, established the Dental and Orthopedic Panels to help advise FDA. The panels’ first task was to review all the devices in their medical specialty and recommend classification into one of three categories – General Controls, Performance Standards or Premarket Approval. The first chair of the Orthopedic Panel was Dr. Harlan Amstutz and the first industry representative was Vernon Scott of Zimmer. OSMA prepared lists of orthopedic products and Scott presented them to the panel. The panel was slow in their deliberation because there was no final legislation and thus no guidance from the agency. Scott died in late 1973 and there was no industry representation on the Orthopedic Panel until 1975, when Robert Games was appointed as industry representative for a three-year term.

In 1974, Link asked 13 medical specialty groups to develop appropriate Good Manufacturing Practices, a series of record keeping, and Quality System requirements for each specialty, as had been developed in the drug industry and regulated by FDA. OSMA established a Task Force and developed GMPs for orthopedic products, which were presented to FDA in 1975. In reviewing the 13 specialty groups’ GMP documents, FDA noticed a great deal of similarity and developed the two-tiered GMP document covering critical and non-critical devices, which was published in 1978. The document included the list of devices that FDA considered “critical,” which included most orthopedic implants. The document remained in place until 1996 when FDA revised it to incorporate the schemes contained in the ISO Quality Systems Standard (ISO-9001).

In May 1976, the Medical Device Amendments to the Food, Drug and Cosmetic Act were signed into law. General Counsel advised FDA that all the work done by the Orthopedic Panel had to be redone in light of the new law. From then on, OSMA’s efforts and direction changed from standards development to regulatory issues and compliance matters. While most OSMA companies continued to involve their engineers/scientists in F-4 and ISO standards, the organization directed its efforts to comment and rulemaking. OSMA continued to help the Orthopedic Device Panel by collecting literature, providing information and making presentations to the panel to support classification recommendations. OSMA also developed a list of orthopedic devices that were recommended for 510(k) Premarket the Notification exemption and exemption from most of the GMP requirements. The panel adopted many of these recommendations.

OSMA also helped FDA develop reasonable Establishment Registration and Device Listing documents. During the late 1970s and throughout the 1980s, OSMA had routine meetings with key FDA staff to address regulatory issues and to develop guidance documents to help FDA staff and industry make the 510(k) process more consistent. OSMA often provided information on products and processes to help FDA understand industry concerns. OSMA also provided comments to FDA on proposed regulations and classification proposals affecting orthopedic products. The final classification regulation for orthopedic products was published in 1988. In the 1990s, OSMA prepared and submitted a number of reclassification petitions on classes of products (bone cement, shoulder prostheses, cementless knees) that have a history of safe and effective use since their original classification.

Current Activities During the 1990s and into today, FDA established, with the help of the American Academy of Orthopedic Surgeons (AAOS), OSMA, ASTM, and others, a group called the Forum. This consensus committee helps FDA develop reasonable, adequate regulatory schemes for products and processes. A number of reclassification petitions have been and continue to be processed through the Forum. The most recent one is for metal-on-metal, semi-constrained hip joint prostheses. This petition is part of those processed through FDA and nearing final publication in the Federal Register. The process continues with a significant input by OSMA.

OSMA has been and continues to be an active organization dealing with standards and regulatory processes that effect the orthopedic community and the patients they serve. The organization operates on a majority rule to ensure that no single company can control OSMA activities. This has, on one occasion, caused a company to resign from membership because it disagreed with an OSMA position. The organization continues to grow despite several consolidations or buyouts. The group now has 29 member companies. Newer members generally have been small companies in terms of sales, but remember the association was formed in 1954 by five small companies. The organization is attracting members who are involved in orthobiologics, which is the future of our industry. OSMA will continue to be a very active organization as long as its members are willing to work together to resolve regulatory matters that adversely affect the orthopedic community. Having trained regulatory professionals as representatives from its member companies makes the job much easier.